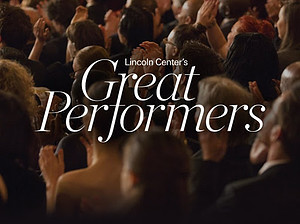 The world-renowned Emerson String Quartet embarks on a three-concert series pairing Beethoven's "Razumovsky" Quartets with the complete Bartók Cycle at Lincoln Center's Great Performers on March 31, April 21 and May 5.

The nine-time GRAMMY Award-winning Quartet has firmly established its authority in interpreting the works of Beethoven and Bartók. In 1981, Emerson String Quartet was the first group ever to perform a "Bartok Marathon," in which they boldly played all six Bartok quartets in a single evening. Winner of the 1990 GRAMMY for Best Classical and Chamber Music Performance, the Quartet's Deutsche Grammophon recording of the composer's  cycle was met with critical acclaim. The cycle is not new to the Quartet, but its pairing with Beethoven's "Razumovsky" Quartets offers a unique mirroring look at both composers' works. Over the course of three concerts, they present a chronological progression through Bartok's life.