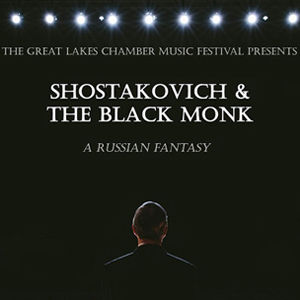 In a bold intersection of chamber music and theater starring Len Cariou and Jay O. Sanders with the Emerson String Quartet, witness the trials and redemption of Dmitri Shostakovich’s 50-year obsessive quest to create an opera based on Anton Chekhov’s mystical tale: The Black Monk.  The new theatrical work, Shostakovich and The Black Monk: A Russian Fantasy, is a masterpiece about love, art, madness and freedom.  With the stroke of a pen, the Soviet regime undermined the career of one the most prominent composers of the 20th century.   “There’s something communicative in Shostakovich’s work and his music speaks to me in a way that almost no music does,” Setzer said.  Through Shostakovich’s String Quartet No. 14, the Emerson Quartet joins seven actors and weaves the tale of Shostakovich’s obsessive quest, trying over decades to retell Chekhov’s haunting and heroic story of a writer struggling for his sanity, only to be sidetracked again and again by the composer’s own struggle to survive as an artist amid the ever-changing imperatives of Stalin’s Soviet state. 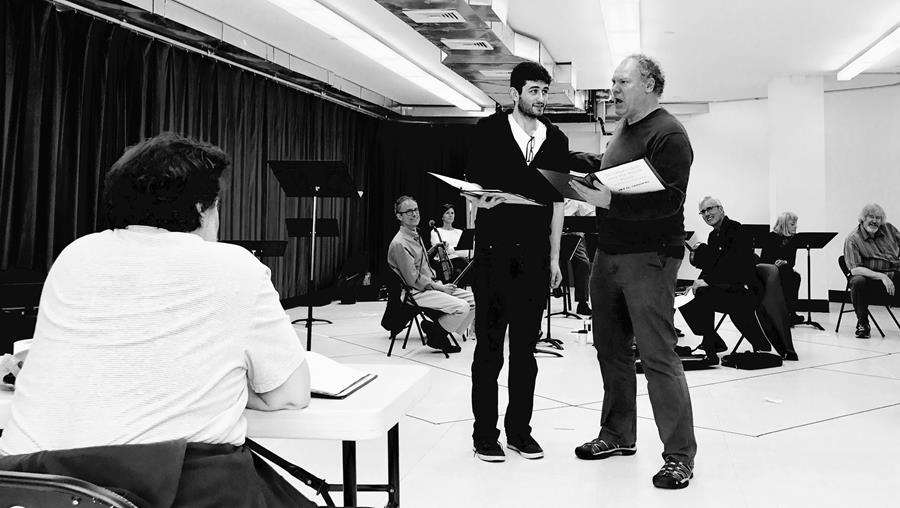