"With musicians like this there must be some hope for humanity." 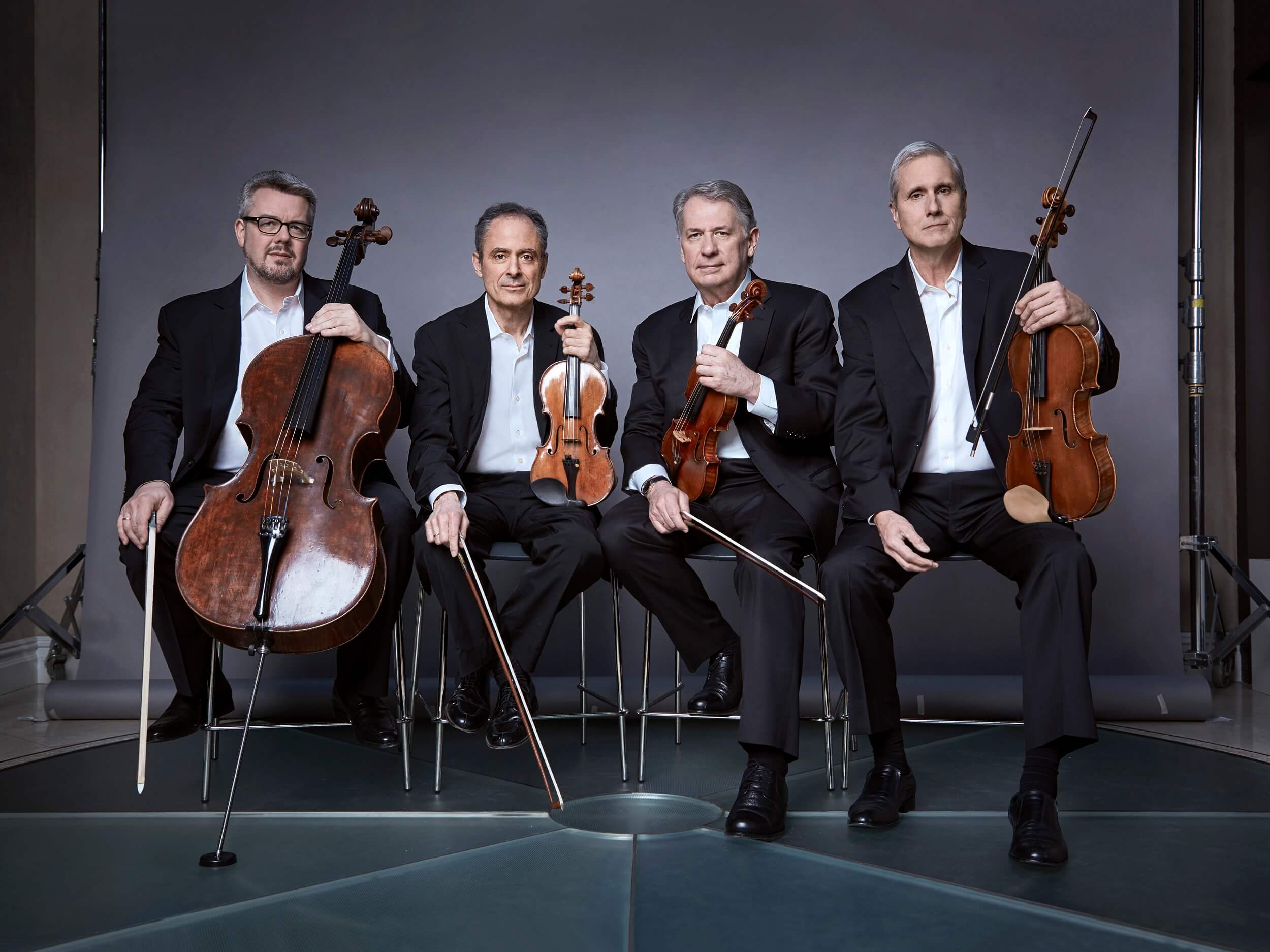 The Emerson String Quartet has maintained its status as one of the world’s premier chamber music ensembles for more than four decades. The Quartet has made more than 30 acclaimed recordings, and has been honored with nine GRAMMYs® (including two for Best Classical Album), three Gramophone Awards, the Avery Fisher Prize, and Musical America’s “Ensemble of the Year” award. They have worked with some of today’s most esteemed composers to premiere new works, and have partnered with soloists such as Renée Fleming, Barbara Hannigan, Evgeny Kissin, Emanuel Ax, and Yefim Bronfman, to name a few.

The Emerson String Quartet will say goodbye to their listeners on October 22, 2023, from the CMS of Lincoln Center stage

The Emerson String Quartet demonstrates in words and music their unique democratic nature in how they develop programs, rehearse and explore options for interpretation.

The Emerson String Quartet makes its PENTATONE debut with a recording of Schumann’s three string quartets. 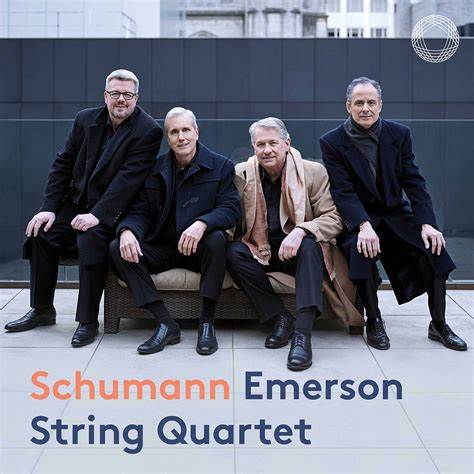 After more than four decades, a distinguished quartet bows out

Founded in 1976, the Emerson String Quartet plans a proper farewell in Jordan Hall concert this Sunday.

Made with ❤️ and 🔥 by Unison Media